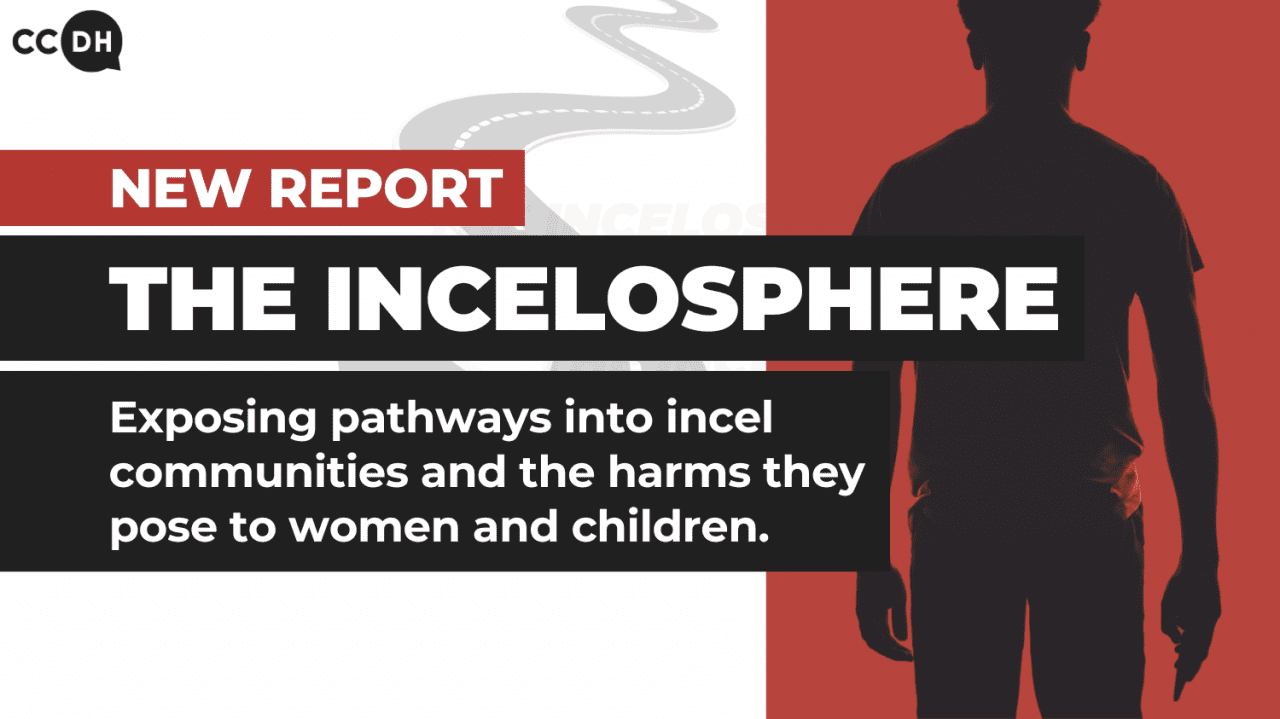 An in-depth study of the most influential and largest incel forum (which we call the ‘Incel Forum’) by the Center for Countering Digital Hate’s Quant Lab has exposed a 59% increase in mentions of mass attacks, widespread approval of sexual violence against women, with 9 in 10 posters supportive, and support for pedophilia, with the rules explicitly changing in March 2022 to permit the sexualization of ‘pubescent minors’.

The ‘Incel Forum’ receives an average of 2.6 million monthly visits, with 17,000 members. Discourse is driven by 406 ‘power-users’ who produce 74.6% of all posts on the forum, some spending upwards of 10 hours a day on the forum. In some cases, boys as young as 15 are being led down a rabbit hole of hatred and extremism.

Mainstream social media platforms are enabling pathways into the ‘Incelosphere’. Incel Forum posts most frequently link to YouTube. Users often link to Incel TV, a channel YouTube has previously refused to remove. Another called ‘Sluthate Creeps’ posts videos of women who they have covertly filmed.

A feeder network of three additional forums operated by the same two owners of the Incel Forum attracts a broader audience of vulnerable people. We call this network of feeder forums and the Incel Forum the “Incelosphere”. These feeder forums are dedicated to discussion of body image and dysmorphia, suicide, and unemployment, targeting people in distress, despair or with poor mental health. Analysis of Google showed that these forums appear high up in Google searches for terms associated with these forums’ themes. The ‘Incelosphere’ network of 4 sites has over 55.8K members, receiving an average of 7.6M monthly visits between them.

“Incels are not lone wolves or socially isolated. They are in fact enmeshed in highly active communities with a coherent, evolving ideology that has radicalized further in the past eighteen months. They are egging each other on to commit mass violence, normalizing sexual violence against women and even codified their approval of sexualizing children.

“Big Tech companies, like YouTube, Twitter and Cloudflare, have enabled this community. They know about the problem but have failed to act. They are voluntarily providing a platform and monetizing content that encourages atrocities against women and girls

“We need new legislation to force Big Tech to do the right thing and protect women, girls and the young men who are being drawn into this evil ideology. ” 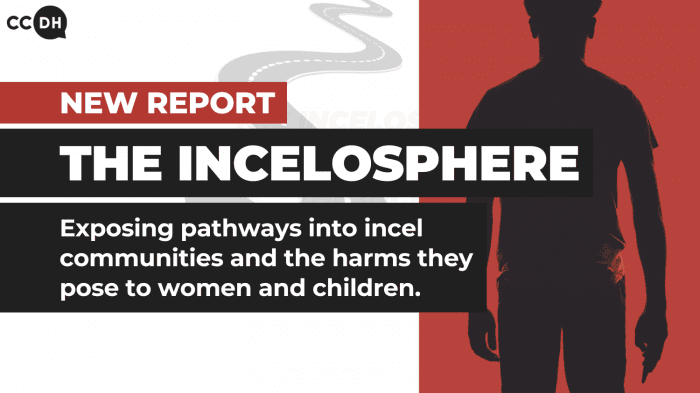 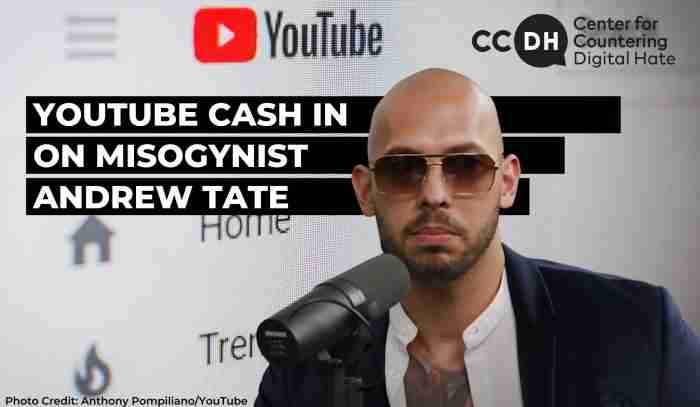 Throughout this blog series, we’ve set out what the UK’s Online Safety Bill is and does, and how it would help tackle racist hate online.  So, how could the Bill protect girls and women from […]