“I think of racism as a virus.”

Imran explains how bigotry found a platform for unprecedented reach and impact on social media. After decades of hard-fought social progress, tech companies like Facebook, Twitter and Instagram chose to undermine our society’s values, reverse decades of progress on tolerance, and instead cash in by publishing unfettered hate speech. Racialized athletes and public figures are forced to pay the price for Big Tech’s negligence.

“Social Media companies are incapable of regulating themselves.”

Rio Ferdinand receives racist abuse on the YouTube platform in the middle of discussing the issue.

Tech giants persistently failed to enforce their community standards and take action against hate. It is now clear that without a legislative framework for regulation, tech firms will only continue to profit from hate.

The cost of inaction must be significant enough to incentivise proactive positive change online which is why we need legislation like the Online Safety Bill more than ever.

CCDH CEO Imran Ahmed joins Rio Ferdinand in his Tipping Point Prime mini-series to dive into the central role Big Tech plays in fueling an epidemic of racial abuse against black footballers. “I think of […] 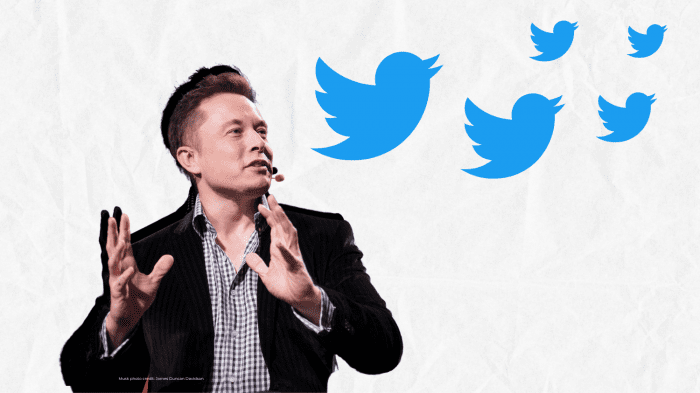 Fact check: Musk’s claim about a fall in hate speech doesn’t stand up to scrutiny

In the face of criticism about a recent rise of hateful language on Twitter, Elon Musk claimed that Twitter’s “strong commitment to content moderation remains absolutely unchanged”. He also claimed that, at times last week, […]