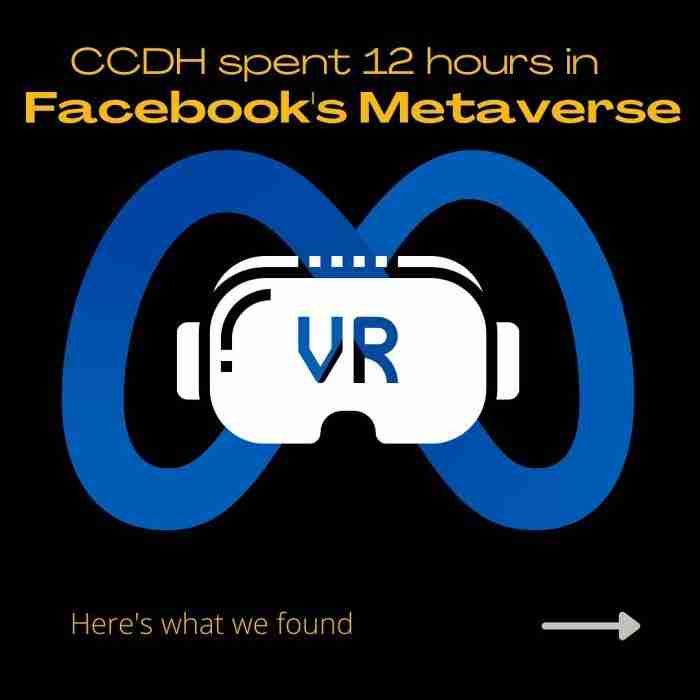 Our researchers found that users, including minors, are exposed to abusive behaviour every seven minutes. Such as:

We reported all of these incidents to Facebook using their web reporting tool when we found them. All of our reports about users who abused and harassed other users went unanswered.

It’s just not good enough. When Mark Zuckerberg and Nick Clegg launched their vision of the Metaverse with great fanfare they said:

“open standards, privacy and safety need to be built into the Metaverse from day one” … “you really want to emphasize these principles from the start”

This was obviously a hollow promise.

Join us and add your name to our letter to Meta's VP of Content Policy, Monika Bickert and demand urgent action to tackle Facebook Metaverse predators and abusers. 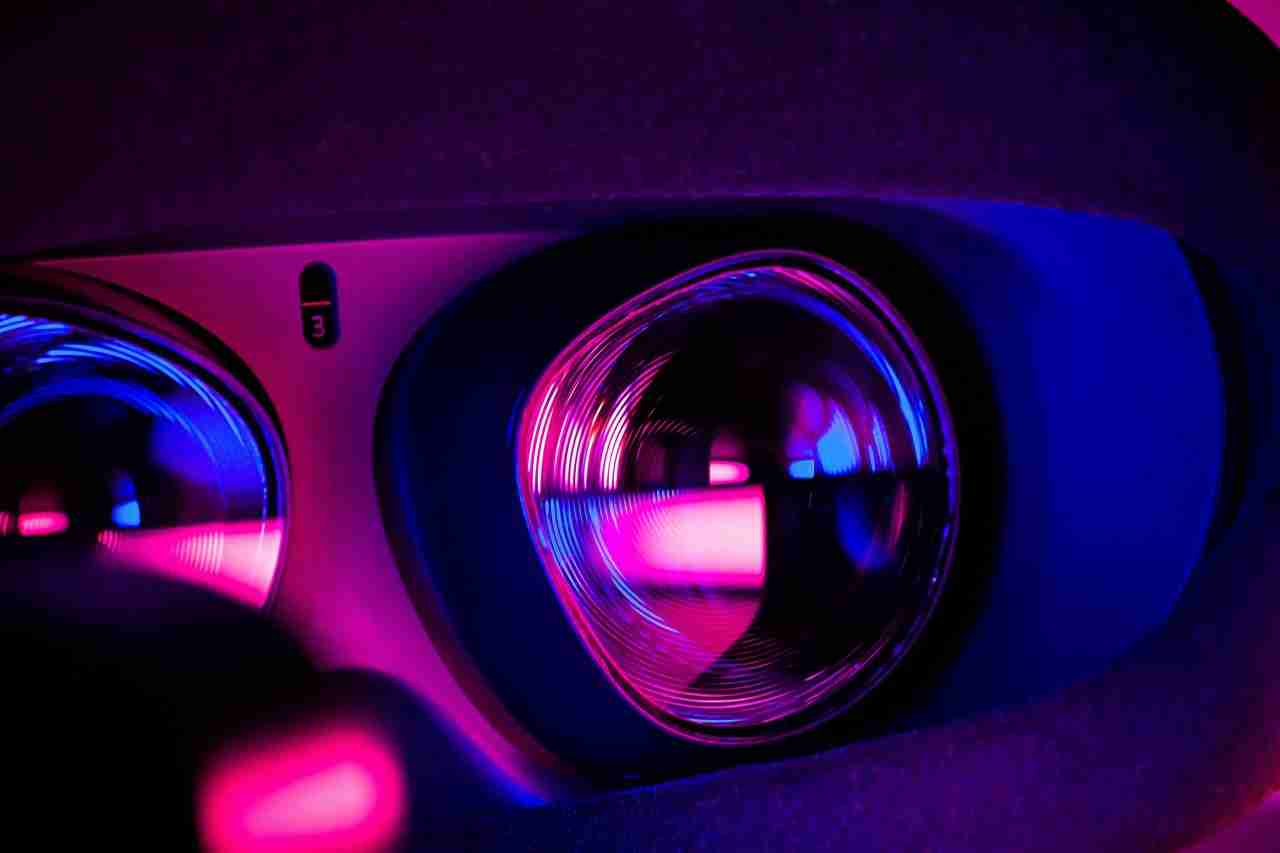