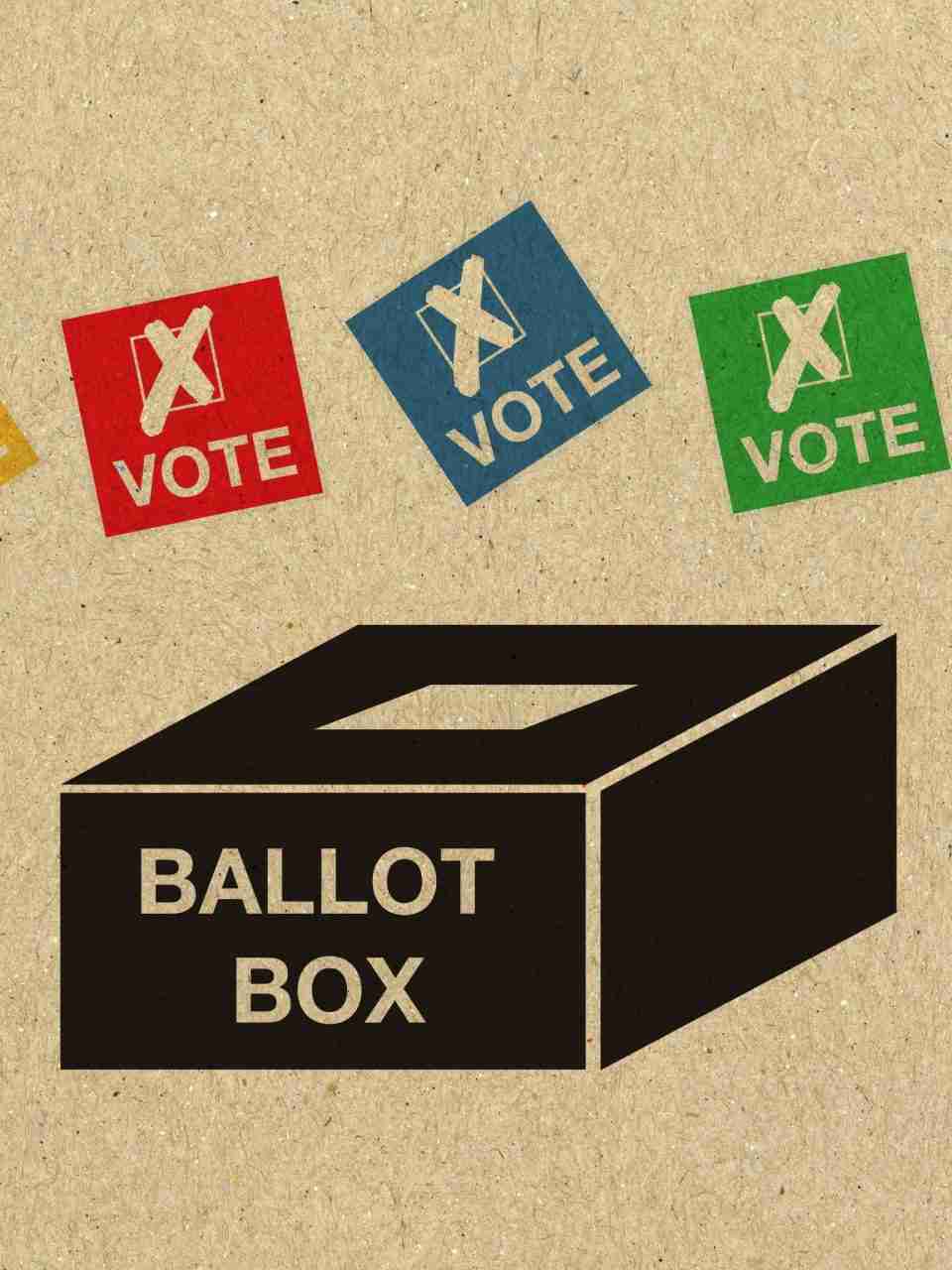 Gateway Pundit, a misinformation site instrumental in spreading misinformation about a “stolen” election, generated up to $1.5 million in Google Ad revenue according to a new analysis from the Center for Countering Digital Hate based on figures published by Google.

Gateway Pundit, a misinformation site instrumental in spreading misinformation about a “stolen” election, generated up to $1.5 million in Google Ad revenue according to a new analysis from the Center for Countering Digital Hate based on figures published by Google.

The site generated $810,000 in ad revenue between November and January alone, a period leading up to the Capitol Siege in which the site received 164 million visits.

Google states that publishers retain 68% of the revenue generated by Google Ads on their sites, while Google retains the remaining 32%. This means that Gateway Pundit has made up to $1.1 million since November, while Google made $496,000.

That money is paid by unsuspecting brands, which often don’t know where Google is placing their adverts. CCDH found advertisements for prominent brands including Patagonia, Canon, Georgetown University, Bloomberg and charitable organisations like the International Rescue Committee on articles pushing election conspiracies.

While still often referred to as a pro-Trump blog, Gateway Pundit has become an influential player in right-wing media circles despite its history of publishing numerous falsehoods and outright conspiracies.

One such story from November 10, 2020, alleged “Millions of votes” were switched or lost using Dominion. It didn’t just reach the site’s readers, but was retweeted by President Trump to his 88.9 million followers and had over 43,000 interactions on Facebook.

Attorneys representing Dominion Voting Systems contacted the Gateway Pundit in March 2021 demanding a retraction of the November 10, 2020 article. The site removed any mention of Dominion from the story but reiterated its claim that “there was a tremendous amount of fraud in the 2020 election” asking readers “why do you think Dominion was so anxious for Gateway Pundit to take down this article?” Gateway Pundit is also listed as a defendant in a defamation lawsuit brought by Dominion’s Security Director Eric Coomer who was forced into hiding following death threats.

Building on its overall narrative of an ongoing “steal” and widespread voter fraud, the site’s editor Jim Hoft started two successful GiveSendGo campaigns for its “documentation of Michigan voter fraud” and the “battle against Big Tech censorship” raising around $160,000 by 23 March 2021.

Prior to the election, CCDH found that Google’s Ads service had placed adverts on, and therefore funded, websites publishing misinformation delegitimizing the US election including Gateway Pundit where the company is the main Ad provider.

“…makes claims that are demonstrably false and could significantly undermine participation or trust in an electoral or democratic process.”

Evidence CCDH compiled since the election indicates that the company has failed to enforce its own policies on a large scale. Articles on the site still ran Google ads when it labelled former Vice President Pence a “Traitor” for validating “the most grotesque and corrupt election in world history” one day after the Capitol riots on January 6th 2021.

A Google spokesperson told journalists at Protocol in January 2021 that content alleging voter fraud or a stolen election violates the company’s policies and it would “remove its ability to monetize,” if found.