The subscription newsletter platform Substack generates at least $2.5 million a year from five popular anti-vaccine newsletters, of which 10% goes to the company itself and 90% to the authors. 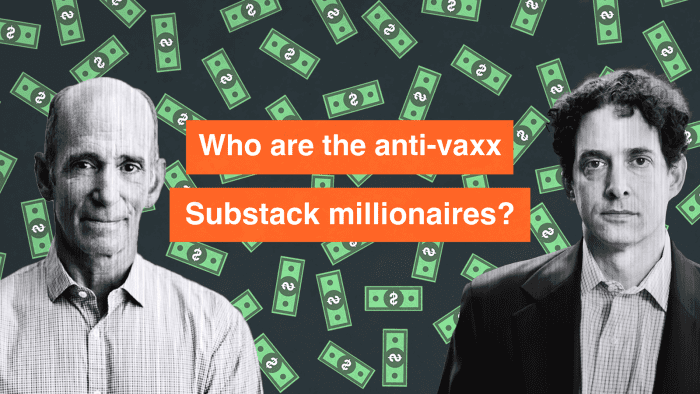 Two of the most popular anti-vaccine newsletters, published by prominent anti-vaxxer Joseph Mercola and former New York Times writer Alex Berenson, are listed as having “Tens of thousands of paid subscribers” each. Both account for over $2.2 million of the annual revenue figure, earning a combined $183,000 a month.

The New York Times described the osteopathic physician Joseph Mercola as the most influential spreader of coronavirus misinformation online in 2021. Alex Berenson was banned from Twitter in August last year for spreading false claims about the safety and efficacy of Covid vaccines.

Mercola has used his newsletter to push claims that “More Children Have Died From COVID Shot Than From COVID” while Berenson declared that “Vaccines don’t stop Covid hospitalizations or deaths” and claimed that mRNA vaccines had contributed to, rather than stopped, the spread of Covid.

Substack is currently one of the most influential platforms for paid newsletters, where authors publish directly to subscribers without following the standards of newsroom editors.

While its content guidelines prohibit “harmful” activities, Substack does not explicitly prohibit users from spreading misinformation or warn them against spreading conspiracy theories about vaccines or Covid.

In 2021, Chris Best, CEO of Substack, told CNN he wanted writers to publish what they want even if it’s wrong. According to him, it is not the platform’s job to decide what is true and what is not, or what is politically acceptable to publish or not.

Several anti-vaccine newsletters are listed amongst the top-ranking in Substack’s “politics” category including those by Mercola (#13) and Berenson (#6).

Claims made in the five newsletters examined by CCDH include:

Online lies have real-world consequences. People are, right now, dying in ICUs because they saw Covid and vaccine misinformation online.

Will you take action and demand this stops? 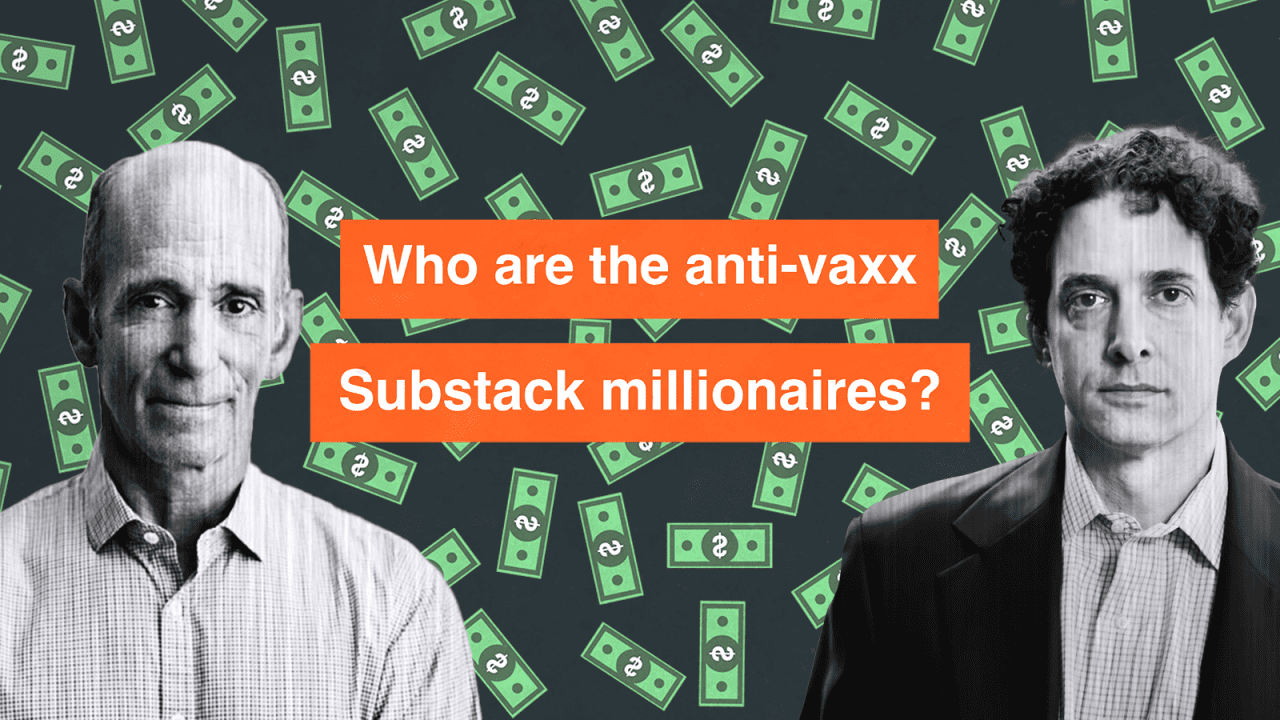