Voice of Europe, infamous for its Islamophobic and anti-migrant content, has announced it is closing down after Stop Funding Fake News persuaded advertisers to boycott the site.

Advertising technology giants like Google knowingly place adverts for big brands on Fake News sites that pump out hate and misinformation. Stop Funding Fake News, one of the Center for Countering Digital Hate’s campaigns, helps advertisers by telling them when their content appears next to hateful or false content and shows them how to blacklist those sites.

The big brands would have assumed that because Google is a well-known, reputable company that they could safely ask them to place their ads. They would have been given further confidence by the fact Google claims its display network doesn’t work with sites spreading hate and fake news. After all, it’s laid out clearly in their Terms of Service:

But Stop Funding Fake News has found that Google doesn’t enforce their own policies. We found lots of content which egregiously violates their stated terms of service, ranging from stories designed to make it look like migrants are receiving priority testing for coronavirus to dehumanisation of Muslims, migrants and Jewish people.

Voice of Europe didn’t publicly say who owned the site, but it appeared to be financed by Dutch investors, looking to make a return for their money through advertising revenue.

SEMrush analysis of the site shows that in May, Voice of Europe received 250,000 visits. To find the total number of page visits, we multiply that by the average number of pages viewed on each visit, which is 1.47. That gives us 367,500 pages viewed in the month. When we put that into Adpushup’s Google-certified GoogleAds revenue calculator (using industry averages for click through rates and cost per click), we estimate that the site made up to $400,000 USD a year from advertising revenue.

GoogleAds’ display network uses a complex, algorithmic bidding system. This competitive system is designed to drive up the amount of money brands are spending on advertising revenue. Multiple brands bidding for slots on a site can increase the amount of money the site makes from advertising. This is the weakness targeted by Stop Funding Fake News. By encouraging brands to blacklist the sites, we reduce the bidding pressure. If there is less competition then brands which have bid lower amounts win those slots. As more and more brands and marketing agencies become aware of these sites, they will end up on more digital marketing website blacklists, and their revenue will begin to spiral.

When enough brands and marketing agencies take action, then this is what happens:

Demonetising is not the same as censorship. None of the brands that were appearing on Voice of Europe had any idea that their ads were appearing next to this content until we told them. By not being transparent about the sites their Display Network works with, Google is essentially tricking brands into giving money to sites with whom they would not wish to knowingly do business. Voice of Europe’s inability to monetise their hate is a result of the fact that brands, and the public at large, don’t agree with it once the light of transparency is shone. As our CEO, Imran Ahmed, wrote recently in the Wall Street Journal:

“Everyone has the right to freedom of speech, but there is no Constitutional or even moral right to be paid for that speech. Advertisers have the rights to choose that their brands are not associated with intolerance or bigotry; the alternative would be to force them to do so – a clear nonsense. 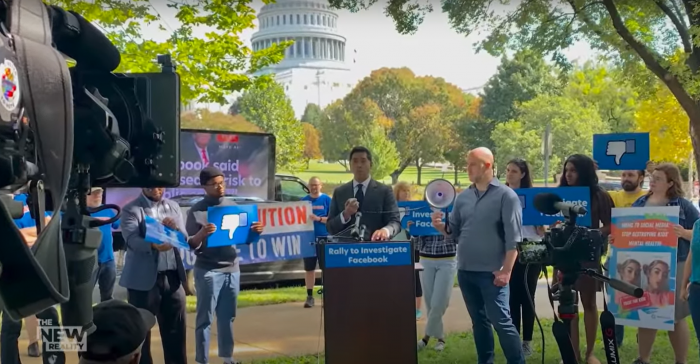 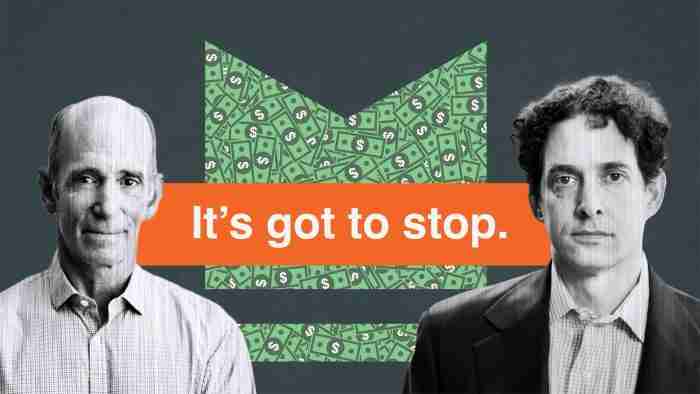 Take action now:Tell Substack to stop helping anti-vaxxers profit off misinformation The subscription newsletter platform Substack generates at least $2.5 million a year from five popular anti-vaccine newsletters, of which 10% goes to the company […] Summary: Google has told the Commons Digital, Culture, Media & Sport Select Committee that they take misinformation seriously and that they act quickly on sites making money from Fake News on their AdSense platform. This […]