Anyone online nowadays would be led to believe that anti-vaxxers are everywhere, and can be counted in the hundreds of millions worldwide.

But last weekend’s Defeat the Mandates rally in Washington D.C. showed this does not always translate into real-world crowds. Out from behind their keyboards, the rally was far short of being a million person movement, or even the 20,000 the organizers hoped for. In reality, a much smaller crowd of a few thousand arrived.

But their lack of real world numbers shouldn’t be a sign that their online influence is waning. They pack a disproportionate punch for their size.

New analysis we’ve conducted shows that articles from sites belonging to just four members of the Dozen attracted 2.3 million likes, shares and comments on Twitter and Facebook since we launched our Disinformation Dozen report last year. Their online misinformation perpetuates offline harms, as Covid-19 continues to be a pandemic of the unvaccinated.

While the turnout was less than impressive and fewer than the anti-vaxxers had hoped for there were still the wild conspiracies, hate and misinformation which have come to characterise the anti vaxx movement. Such as when Robert F. Kennedy Jr. addressed the crowd at the Lincoln Memorial and likened US vaccine policies to totalitarianism, suggesting that “even in Hitler’s Germany… you could hide in an attic like Anne Frank did.”

The intersection of anti-vaxx sentiment and antisemitic rhetoric is troubling and points to how the anti-vaxx movement is increasingly an umbrella for a variety of conspiracy theorists and fringe or exremtist movements. Robert F. Kennedy Jr. shares his tactics with other leading anti-vaxxers like Del Bigtree, who also has previously appropriated the yellow star, and journalist Lara Logan, who was dropped by her agents for comparing Dr. Anthony Fauci to a Nazi.

The simple fact is that the anti-vaxx movement – and its myriad offshoots – have gained public attention and traction for one main reason: because Big Tech profits from their content and their followers, and so refuses to take them down.

Covid misinformation and the false debate surrounding it generates controversy and provokes outrage – the kind of content that drives engagement and ad revenue for Facebook. Sometimes that controversy can become dangerously real, as with the attack on the U.S. Capitol on January 6th, 2021.

As long as the main perpetrators of vaccine misinformation are afforded their powerful platforms, they will continue to do grave damage. 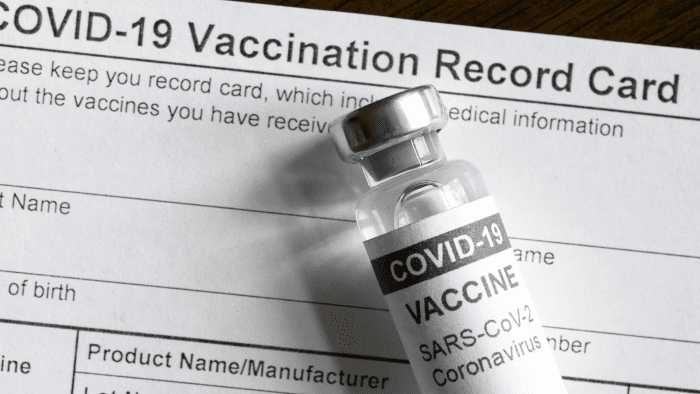 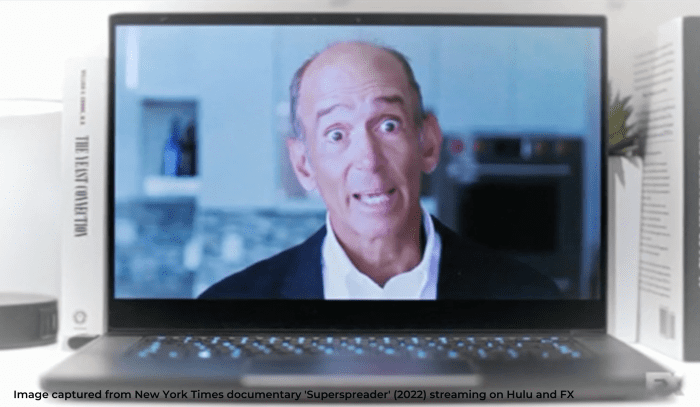 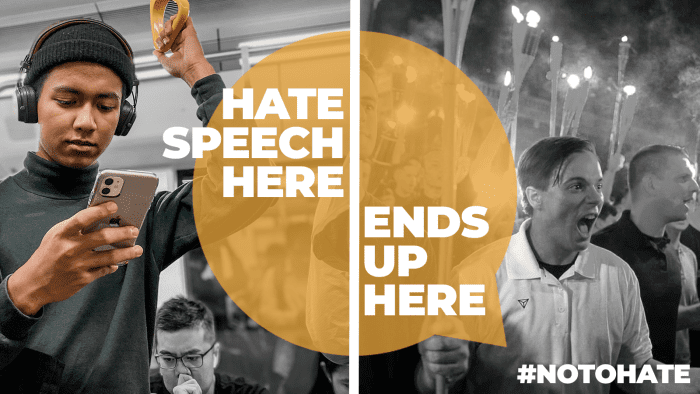