Kicking off 2023: the power of collective action 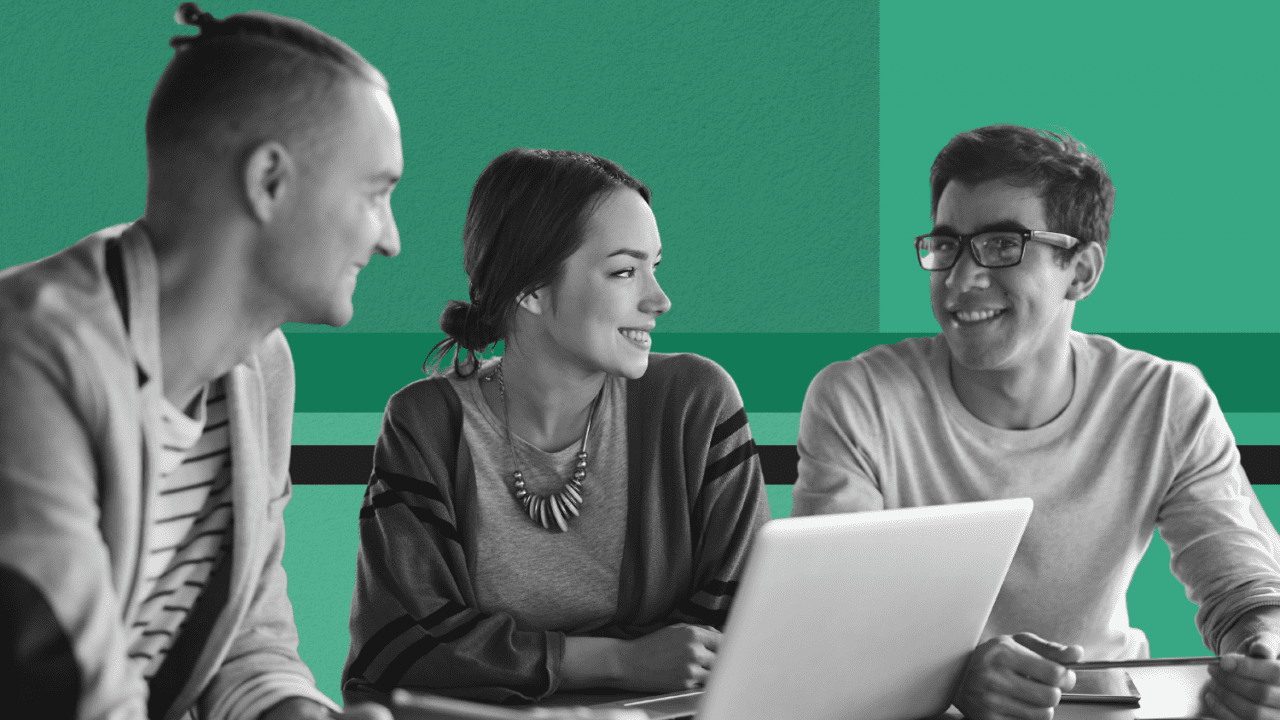 We’re ready for the new year and excited about how the power of collective action can help counter the flood of hate and misinformation online.

2022 was a rollercoaster of events, but showed that powerful campaigns and collective action can make a difference.

Here’s how you helped us counter hate and misinformation in 2022:

Robert F. Kennedy Jr.’s “Children Health Defense” page was suspended from Facebook and Instagram in August. He’s part of our ‘Disinformation Dozen’, 12 of the biggest superspreaders of vaccine misinformation on social media.

We made Meta act on misogyny

Following our #HiddenHate report which found Instagram failed to act on 9 in 10 reports of abuse against women in DMs, Instagram introduced new tools for blocking abuse. Learn more about the changes.

We made Google act on anti-abortion fake clinics

Our research showed 37% of Google Maps results for abortion clinics were for fake clinics, or crisis pregnancy centers.

Google listened and has started labelling real clinics so users seeking abortions get the healthcare they need.

There’s still a lot to do, but we won’t stop putting pressure on Google to ensure people get reliable healthcare information.

When we exposed the world’s largest incel forums, we discovered a shocking amount of misogyny, racism, and radicalization of young men.

Cloudflare – a digital services provider – was a key enabler of the growth of violent incel sites, which have been linked to real-world violence.

CCDH gathered 12 organizations from across the globe to call on Cloudflare CEO Matthew Prince to act on these violent incel sites.

Our Digital Hate report with HRC identified an avalanche of social media posts that spread “grooming” and “pedophile” slurs against LGBTQ+ people.

Our report helped identify a handful of US influencers as some of the biggest drivers of anti-LGBTQ+ rhetoric, and linked them to offline violence. The Colorado Springs shooting which followed a few months later shows that platforms urgently need to do more.

We also called on Shopify to stop profiting from anti-LGBTQ+ hate by selling Libs of TikTok’s bigoted  “grooming” merch.

We uncovered Google’s role in Greenwashing

Greenwashing is key to Big Oil’s strategy to delay the transition to renewable energy.

We revealed that nearly half of the $23.7 million spent on Google search ads by oil and gas companies in the last two years have targeted search terms on environmental sustainability like “how to reduce greenhouse gas emissions?”, “eco-friendly companies”, and “net zero”.

Thanks to our work, Google stopped running ads that promoted outright climate denial, and our ongoing campaign calls on Google to #BreakUpWithBigOil.

When Elon Musk announced he’d buy Twitter, we knew it wasn’t good news. When the deal was finally closed, CCDH’s research evidenced what we had feared – an alarming increase in hate speech. We saw racist slurs tripling in the first week of Musk’s takeover, and later on exposed how homophobic, misogynistic, and antisemitic slurs also soared.

Since then, we have continued to expose the failures of Musk’s decisions. From a surge in misinformation from users of Musk’s “Twitter Blue” subscription service, to the rise of hate and lies that followed Musk’s decision to reinstate previously banned accounts.

We put pressure on TikTok to stop harms to children

CCDH’s latest report revealed how TikTok is bombarding teens with harmful content within minutes of joining the platform. We discovered that vulnerable teens are quickly recommended content about self-harm, eating disorders, and suicide.

TikTok replied by ‘explaining’ why users see certain types of content and how they can change the settings to avoid seeing it. However, this weak response places the responsibility on vulnerable teens to safeguard themselves from harm.

This is why we, with Ian Russell, Chair of Trustees of the Molly Rose Foundation,  put together a free guide to help parents and policymakers understand TikTok and how to support their children.

The White House and bipartisan representatives in the US have used our research to call on tech companies to stand up against hate and misinformation online. Here’s a video of Press Secretary Karine Jean-Pierre’s press briefing highlighting the importance of tackling the explosion of hate speech on Twitter. Additionally, in the UK, CCDH has been at the core of providing evidence on why we must keep pushing for the Online Safety Bill.

At CCDH, we know we must reset our relationship with technology companies and collectively legislate to address the systems that amplify hate and dangerous misinformation around the world. The STAR Framework draws on the most important elements for achieving this: Safety by Design, Transparency, Accountability and Responsibility.

This year, we’ll be running a blog series on our STAR Framework to guide you through how we can establish key global standards for social media reform. Read our first explainer here.

2022 showed the importance of pushing for online safety reform, Big Tech accountability, and the enforcement of Terms & Conditions that make the internet a safer and better place for everyone.

Your support is absolutely crucial. As Dr. Mary Anne Franks from the Cyber Civil Rights Initiative told us at our Global Summit, “If we don’t act now, we stand to lose everything.”

At CCDH, we are determined to tackle the spread of hate and misinformation. We’ve got very exciting projects planned for this new year and we need the power of collective action to deliver real change. Your support throughout 2023 will be crucial.

Sign up to receive our updates and have the opportunity to take action.